On March 12, 2021, Microsoft confirmed that the March 2021 cumulative update will severely affect computers that connect to certain printers. In addition, some users have complained that the Windows 10 KB5000802 update has caused their PCs to experience endless blue screen of death. 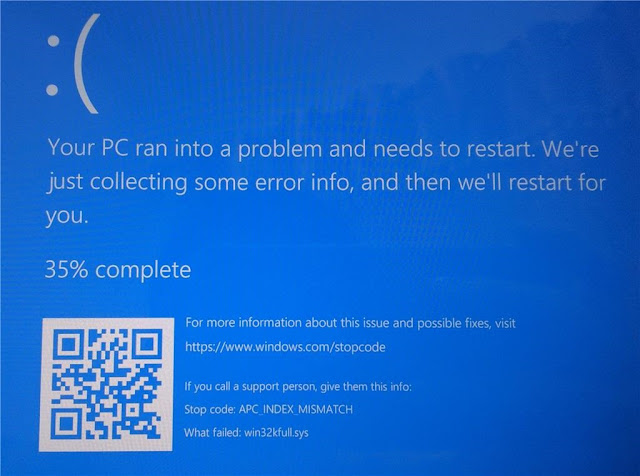 Almost all versions of Windows 10 will be affected, including versions 20H2, v2004, v1909, and even v1803 / 1809. In Microsoft’s support documentation, Microsoft admits that the blue screen error of death ( BSoD) (i.e. a critical system error) was caused by the March 2021 update.Here’s a complete list of affected Windows 10 editions and update KB IDs (build number):– Windows 10 version 1803-KB5000809 (OS internal version 17134.2087)– Windows 10 editions 1809-KB5000822 (OS Internal version 17763.1817)– Windows 10 version 1909-KB5000808 (OS internal version 18363.1440)– Windows 10 version 2004 and 20H2-KB5000802 (OS internal version 19041.867 and 19042,867).Microsoft added that after upgrading from the old version to Windows 10, the March 2021 update will receive a blue screen with the APC_INDEX_MISMATCH error for certain printers in some applications. Microsoft is working on this issue. It is not clear how many users were affected, the error occurred with printers from Kyocera Ricoh and other companies.But certainly this error doesn’t just happen with a printer of a particular manufacturer or model. This error indicates that the latest Win10 update may have compatibility issues with certain printer drivers. 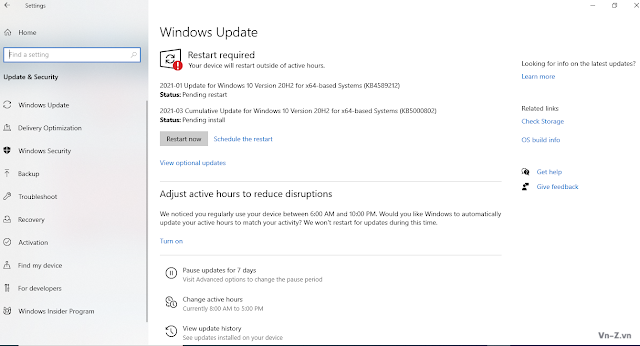 There is currently no good solution, if you run into this problem then you can just uninstall the update and pause it until Microsoft discovers the problem and fixes it.

Who is David Warren? Why is Goole honored?